In the early years of its creation, it was largely considered a veteran’s association, politically active, aligning itself to values of Democracy, and highly regarded in the Serbian communities throughout the free world. The organization and its supporters are credited with building many churches, monasteries and cultural centers all over the Western hemisphere and for humanitarian aid to many being persecuted in communist Yugoslavia because of their beliefs. The Organization numbered in the tens of thousands from the 50’s through the 80’s. Today, it is still active through its membership and newspaper “Srpske Novine”.

The Organization of Serbian Chetniks “Ravna Gora” created this website for all who recognize the sacrifices of General Dragoljub Draža Mihailović and the Chetniks and value the principles they fought for. 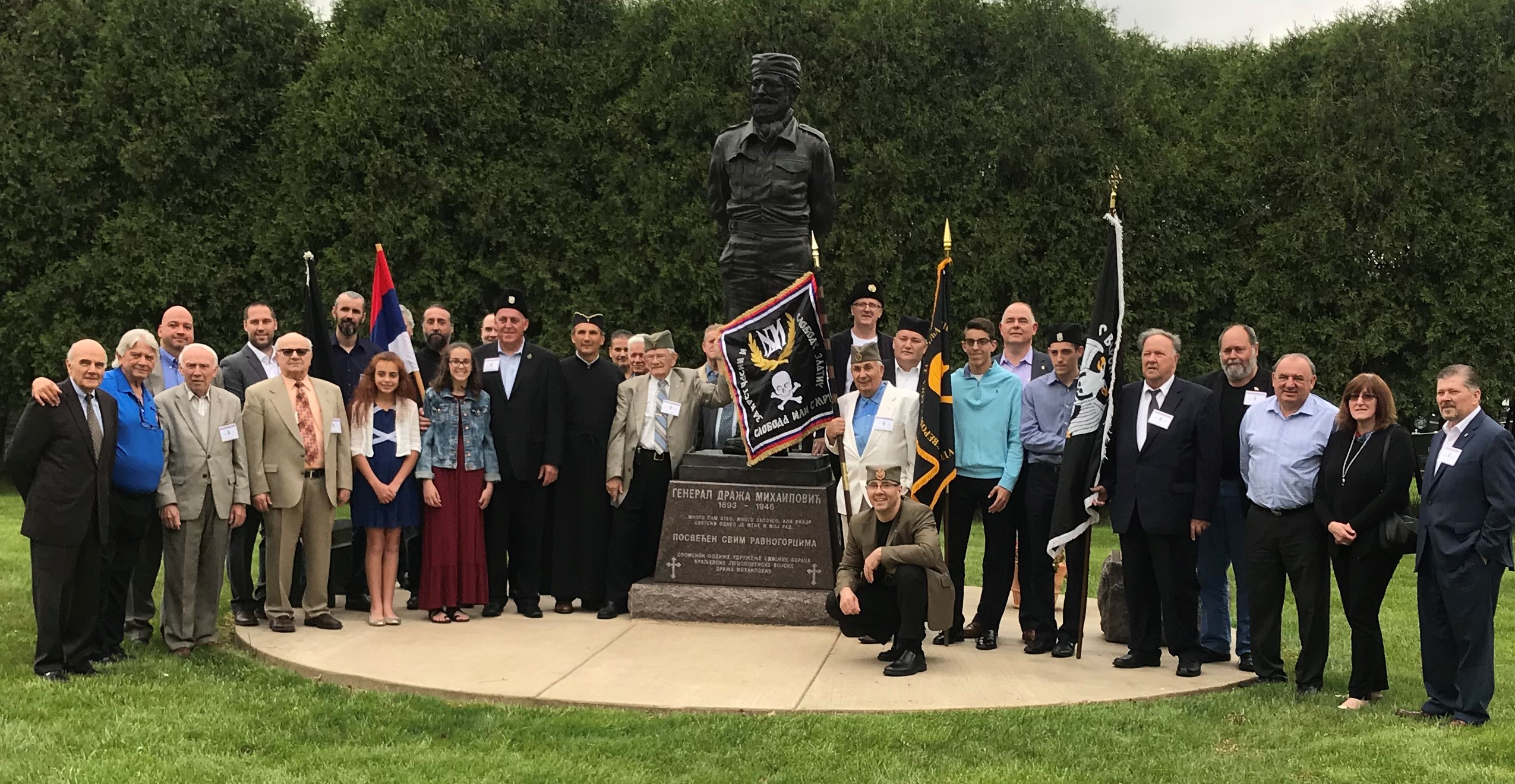 On August 22, 1951 in Milwaukee, Wisconsin, the first organizing of Serbian Chetniks was initiated and chaired by combatant and publicist Božo Sokolović on the premises of St. Sava church grounds, where about 100 Chetniks from all Serbian regions attended.

View our bi-monthly newsletter below. To get the latest printed newsletter directly, contact us below.

If you would like to donate please click on the link below, or send a check to